Serbian My Morning Laughter at IFFR in Rotterdam Featured 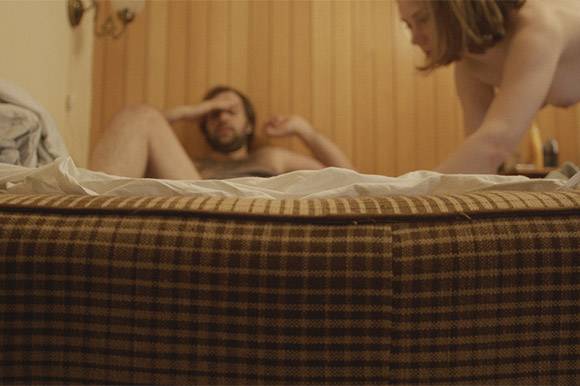 My Morning Laughter by Marko Đorđević

BELGRADE: Marko Đorđević’s debut feature My Morning Laughter will have its international premiere in the Bright Future main programme of the International Film Festival Rotterdam (22 January-2 February 2020). The film won the Grand Prix at the Auteur Film Festival in Belgrade in December 2019.

This 100% Serbian coproduction has been hailed by many Serbian film critics as the best Serbian film in 2019.

The film written by Marko Đorđević follows Dejan, who is still a virgin at almost 30. He tries to repress the turmoil he feels, caused by living under the same roof with his drunken father and his overprotective mother, enough to see if he can actually have more than just friendship with Kaća, a nice girl he works with.

My Morning Laughter / Moj jutarnji smeh was produced by Miloš Pušić through Altertise in coproduction with Ivica Vidanović through Cinnerent. It was supported by Film Center Serbia. The producers didn’t disclose the budget.

The film was shot in Kragujevac and its sorroundings, as well as in Belgrade, during 22 days in 2017-2018. The release date and the distributor have not been announced yet.

Producer:
Altertise (Serbia)
This email address is being protected from spambots. You need JavaScript enabled to view it.