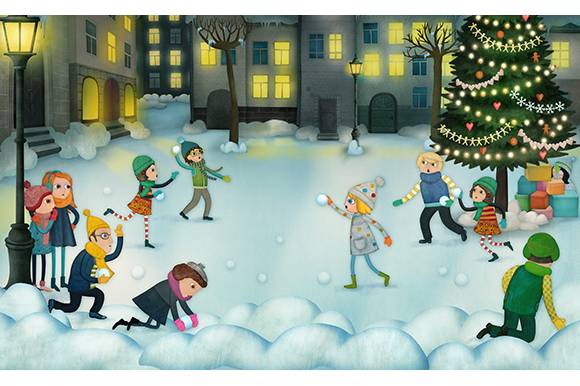 Two of the new releases are children’s animated films. The 60-minute Czech film Pat & Mat: Zimní radovánky directed by Marek Benes for the Czech TV and distributed by Continental Film in Slovakia and Bioscop in the Czech Republic, opened in sixth place with just over 8,000 admissions.

Smiles of Sad Men, a tragicomedy directed by Dan Svatek, opened in seventh place with 3,585 admissions, distributed by Bontonfilm. It was produced by Holiday Films and Zlin-based IS Produkce.

The Christmas-themed family comedy/detective story The One Who Loved You directed by Jan Pachl and produced by Movie held on to the ninth spot. The film, distributed by Continental Film, reached 21,540 admissions in its third week in Slovak cinemas.

Total admissions for the weekend totaled 112,940, a drop from the previous three weekends.