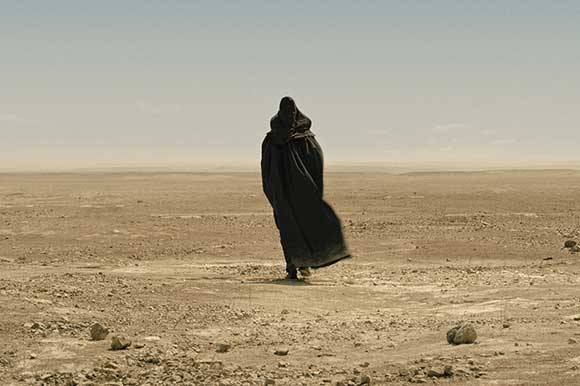 Man with Shadow by Ema Kugler

PORTOROŽ: Ema Kugler’s fifth feature film Man with Shadow / Človek s senco will be screened in the competition of the 22nd Festival of Slovenian Film in Portorož (17-22 September 2019).

“People's biggest delusion is their illusion of freedom. Newborns have no choice, they are brought into this world regardless of their will, groomed as utterly powerless beings to submit to the social norms imposed by those in position of power. But what if there is an alternative,” director and producer Ema Kugler explains her motivation for her latest feature film.

The film is produced by Ema Kugler through Zavod ZANK in coproduction with VPK, NUframe, MB Grip and Zvokarna from Slovenia, and Big Heart Studio from the Czech Republic. The project was supported by the Slovenian Film Centre with 160,000 EUR, while Viba Film provided technical support.

The shooting took place in Slovenia (Kanin, Mangart, Trenta valley, Črnotiče) and in Croatia (Cape Kamenjak), while the interiors were shot in the Viba Film facilities in Ljubljana from June 2015 to November 2017.

Producer:
Zavod ZANK (Slovenia)
This email address is being protected from spambots. You need JavaScript enabled to view it. 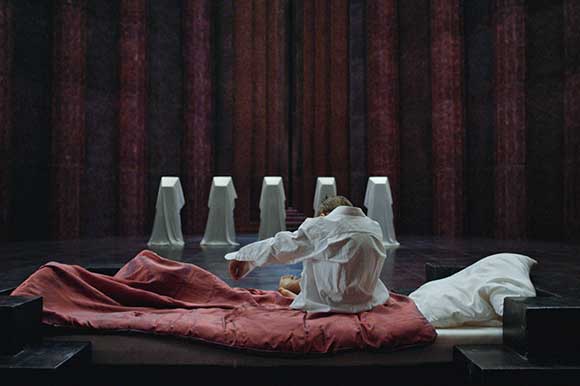