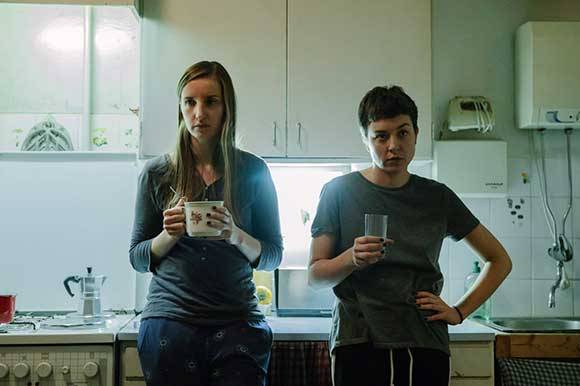 PORTOROŽ: Damjan Kozole's feature film Half-Sister / Polsestra will screen in the competition of the 22nd Festival of Slovenian Film in Portorož (17-22 September 2019). Urša Menart, who won two Vesna awards for her debut feature My Last Year as a Loser (2018, Vertigo), plays the main role in this Slovenian/ Macedonian/Serbian/Croatian coproduction.

The story focuses on two estranged half-sisters from Izola, who are forced by the circumstances to share a small apartment in Ljubljana.

“I have always been fascinated with people who, because of their feelings or beliefs, are ready to let go of everything and start a new life from scratch. Sometimes things don’t work out the way we had hoped or wanted”, says Kozole. 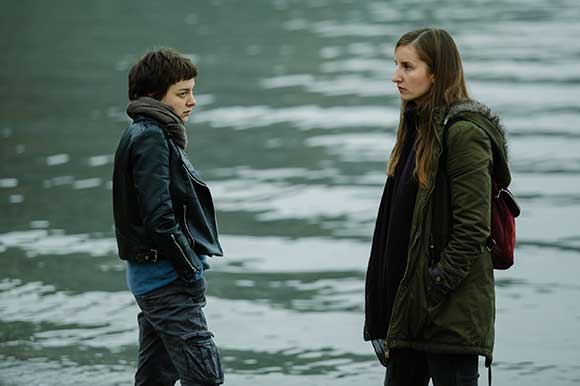 The film was produced by Danijel Hočevar through Vertigo in coproduction with RTV Slovenia, Macedonian Sisters and Brother Mitevski and Serbian Film House Baš Čelik. The project was supported by the Slovenian Film Centre (with 20,000 EUR for development and 450,000 EUR for production), Film Center Serbia with 47,200 EUR, North Macedonian Film Agency with 97,560 EUR, Creative Europa MEDIA with 50,000 EUR, while Studio Viba Film provided additional technical support in the amount of 160,000 EUR. The film has also received the Eurimages coproduction development support in the amount of 20,000 EUR as well as the RE-ACT award of 10,000 EUR. "The total budget is estimated at 1.03 m EUR", producer Danijel Hočevar told FNE.

The 31-day shoot took place in Ljubljana and Izola from October to December 2018.

Half-Sister is scheduled for cinema release in January 2020, although the distributor is yet unknown.

The respected Slovenian filmmaker Damjan Kozole (1964) is co-founder of the production company Emotionfilm/Vertigo. His directing credits include, among others, the critically-acclaimed Spare Parts (2003, Emotion/Vertigo), Slovenian Girl (2009, Vertigo), which is the first Slovenian film bought by Netflix, and Nightlife (2016, Vertigo), which won best director at the 51st Karlovy Vary IFF.

Vertigo (Slovenia)
This email address is being protected from spambots. You need JavaScript enabled to view it.