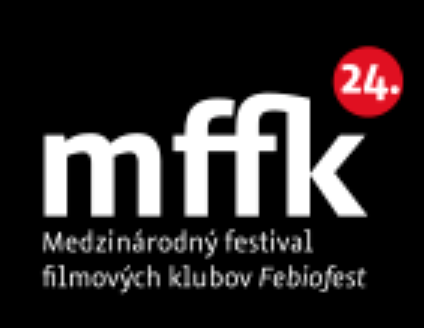 BRATISLAVA:Film New Europe Association together with MFFK Febiofest Industry Days in Bratislava will co-host a special event entitled Slovakia – Austria: Film Neighbours on 7 March at 14:30 within the frames of the 24th MFFK Febiofest Bratislava.

The event is a panel discussion which will present the current state of co-operation between the film industries of these two neighbouring countries.  Speakers are expected to include Martin Smatlak head of the Slovak Film Fund as well as producers Peter Kerekes and Ralph Weiser.  Case studies of important recent coproductions such as the Austrian, Czech and Slovak coproduction Empress Maria Theresa will be presented. 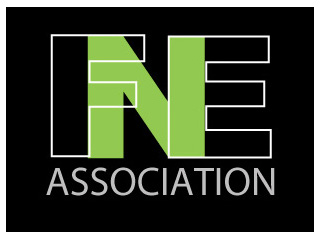 The discussion should present the current state of the connection between these two countries that are sharing common borders but do not work together on co-productions as much as their closeness implies. We are going to discuss this issue with directors of national film funds and independent producers that are experienced in coproduction between these two countries.

The panel which will take place Cinema Lumiére in the very centre is free of charge, however, participants should register at This email address is being protected from spambots. You need JavaScript enabled to view it.. Participants will receive a confirmation email that will admit them to the event.

“Last year we had a very nice panel on cooperation between Slovak and Czech film industries and I am very happy that this year, with the support of new partners like FNE, we can finally start a dialogue with representatives of the Austrian film industry. It may seem strange that two countries so close to each other can cooperate on so many levels but there is still some kind of “iron curtain” between them when it comes to cinema. I am very happy that the dialogue that started two years ago at FNE Focus on Austrian Co-production: Things Have Changed! in Vienna can continue within the programme of MFFK Febiofest,”

“I am happy that Febiofest has taken the initiative to move forward on the momentum created at the event FNE Focus on Austrian Co-production: Things Have Changed! that was co-organised by FNE and the Austrian Film Institute just over a year ago in Vienna where nearly 70 Austrian and CEE producers and industry professionals participated. This demonstrates the keen interest there is in to see more co-operation between Austria and CEE”

Rastislav Steranka, director of the National Cinematographic Centre at the Slovak Film Institute.

“Although Austria is our close neighbour, the co-operation between Austria and Slovakia has been scarce. Industry Days at MFFK Febiofest Bratislava 2017 are aimed at fostering possible future cooperation between these neighbouring countries, which can eventually, in the long run, prove to be vital for the audiovisual industries of both. I believe that the event has got potential to ignite a much needed spark of mutual cooperation and we will, hopefully, see more of coproduction projects in the years to come.”

Last modified on 2017-02-13
Tweet
More in this category: « Protest for Arrested Director Oleg Sentsov The most nominations for the Czech Lion Awards have been obtained by the films Masaryk (Prominent Patient), Anthropoid and Učitelka (The Teacher) »
back to top