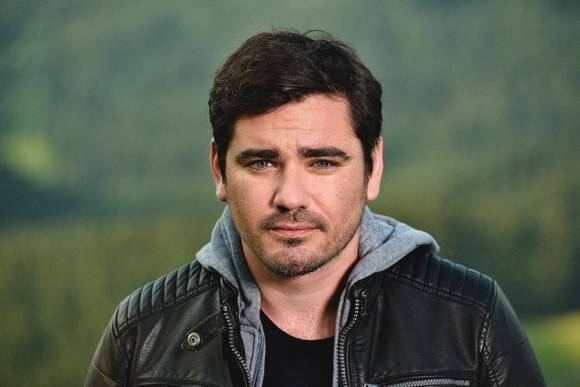 The film is produced by Beta Film (Germany), MR Film (Austria) and Maya Production and co-produced by four European public broadcasters: Czech TV, Austrian ORF, Hungarian MTVA and Slovak RTVS. The production is one of the first to benefit from the new Slovak tax incentives.

The Hollywood director Robert Dornhelm, a native Romanian known mainly for The Diary of Anne Frank, is directing. The author of the screenplay is Czech screenwriter Mirka Zlatníková, and the main cast includes Austrian actress Marie-Luise Stockinger in the role of Maria Theresa and Czech actor Vojtěch Kotek as Francis Stephen of Lorraine.

"Maria Theresa was the only ruling woman who sat on the Czech throne. Many hours of history lessons are devoted to her in our schools and although her influence is pan-European, Maria Theresa is an integral part of our own history. I am therefore extremely pleased that such a big and challenging project, involving public broadcasters from three other countries, is created here and based on the Czech screenplay," said Petr Dvořák, CEO of Czech Television.

The plot of the mini series starts in 1723 with the coronation of Charles VI at Prague Castle and then focuses on his daughter, who later became Empress Maria Theresa: her childhood, her love for Francis Stephen of Lorraine, their subsequent marriage, the beginning of governing and the Empress’ relationships with her six children.

The filming begins in March on Czech locations, including castles in Kroměříž and Valtice, and will continue in Bratislava, Vienna and Tuscany.

Maya Production
Kříženeckého náměstí 1079/5b
Praha - Barrandov
Czech RepublicTel.: +420 257 289 589,
E-mail: This email address is being protected from spambots. You need JavaScript enabled to view it.
http://www.mayaproduction.cz/