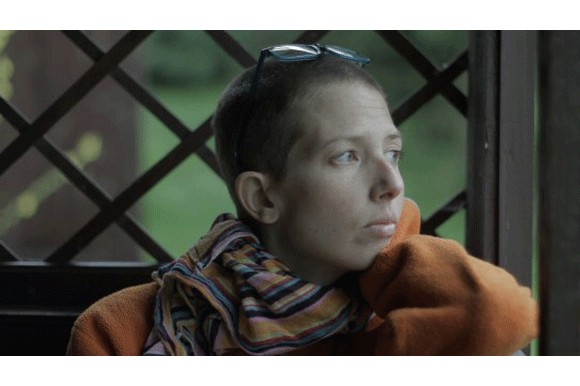 WARSAW: After two years of triumphs at the most significant film festivals, Joanna, a Polish short documentary directed by Aneta Kopacz, has finished its festival journey in the most special way possible, with an Oscar® nomination.

"I don’t feel dissapointed and a looser in any way. I made a film which moves people all over the world as a significant experience and event in their lives. A film which won numerous awards and was nominated for an Oscar! And finnally, a film which allows the memory of Joanna to survive and which will show her son Jaś what a simple day with his mom looked like. Nothing is lost here!", Aneta Kopacz said in a press release after the Oscar ceremony.

Joanna was produced by Wajda Studio in coproduction with the National Audiovisual Institute. It was supported by the Polish Film Institute and sponsored by Codemedia. The project was developed in Wajda School as part of the DOK PRO Documentary Program.

The film is available internationally on VoD on iTunes and Vimeo. It premiered in Poland in regular distribution on 20 February 2015 distributed by Solopan Polska.