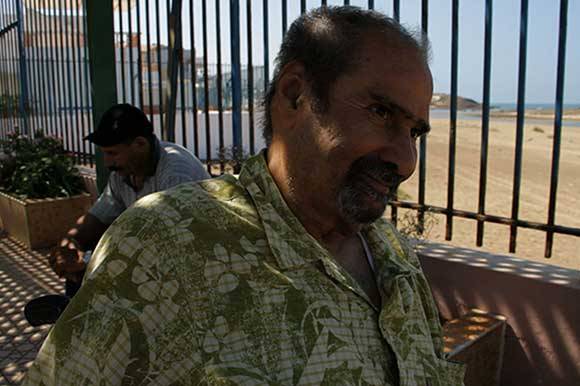 The doc brings the Moroccan director Mostafa Derkaoui back to his film school in Poland 40 years later. This journey is an opportunity for him to look back to the freedom of creation he experienced there.

The prolific Moroccan director Mostafa Derkaoui, who studied in the Lodz Film School in the late 60’s, will come to Berlinale 2019, where his debut feature About Some Meaningless Events (1974) will screen in the Forum section.