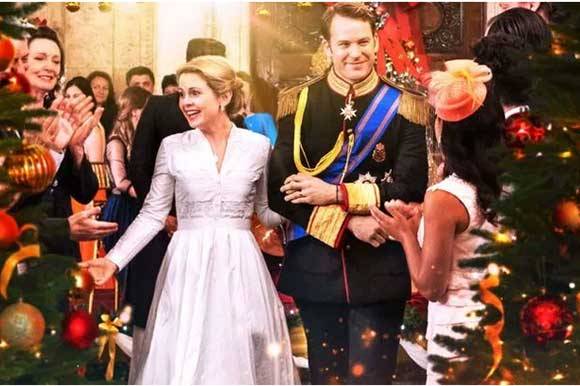 BUCHAREST: The third film in the Netflix series A Christmas Prince directed by John Schultz and starring Rose McIver and Ben Lamb, is currently shooting in Romania. A Christmas Prince: The Royal Baby has already applied to the rebate scheme launched in Romania in 2018.

The Romanian partner of the project, Castel Film Studio, applied for 871,851 EUR / 4,097,704 RON rebates on 22 February 2019 and the application is currently underway, according the National Commission for Prognosis.

The Romanian media writes that the film is shot in famous historical places such as the Peleș Castle in Sinaia, the Bragadiru Palace, the Carol Davila Medicine and Pharmacy University and the Cotroceni National Museum in Bucharest.