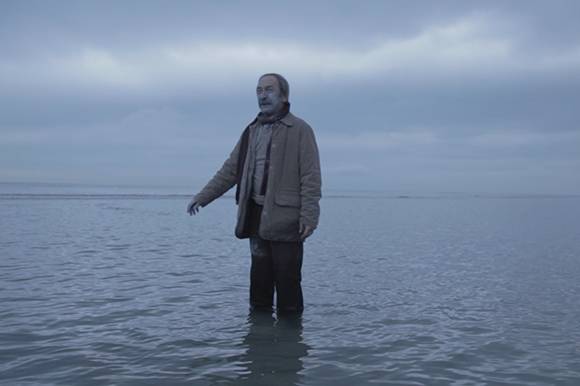 PORTOROŽ: Miha Knific’s third feature film Perseverance / Vztrajanje will be screened in the competition of the 20th Slovenian Film Festival in Portorož (12-16 September 2017). The film is a Slovenian/Croatian/Italian coproduction. 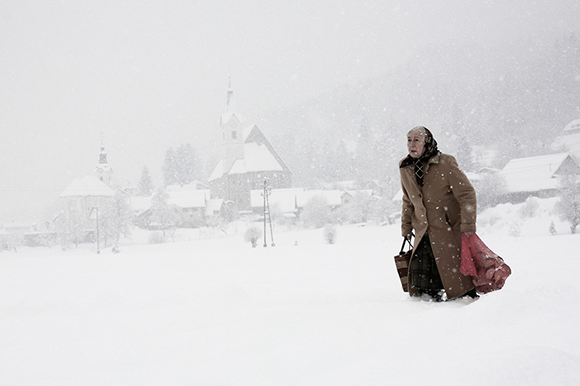 Perseverance is a homage to life at its toughest. The mosaic of fates presents the experience of human life in all its depth of emotions. It is a collage of moments we are unwilling or incapable to discuss, memories and secrets we keep to ourselves. It is a film about the cacophony of reality, where the tragic is contrasted with the banal, the sublime with the profane, cruel with beautiful and crowded with lonely.

The cast includes Katarina Čas, who appeared alongside Leonardo DiCaprio in The Wolf of Wall Street, and Al Pacino in Danny Collins.

The film is scheduled for a domestic release on 27 September 2017.

Knific had already competed at the Slovenian Film Festival in 2015 with Four Things I Wanted to Do With You (RTV Slovenija, 2015).

Nukleus film
www.nukleus-film.hr
This email address is being protected from spambots. You need JavaScript enabled to view it.

This & That Productions
www.thisandthat.rs
This email address is being protected from spambots. You need JavaScript enabled to view it.