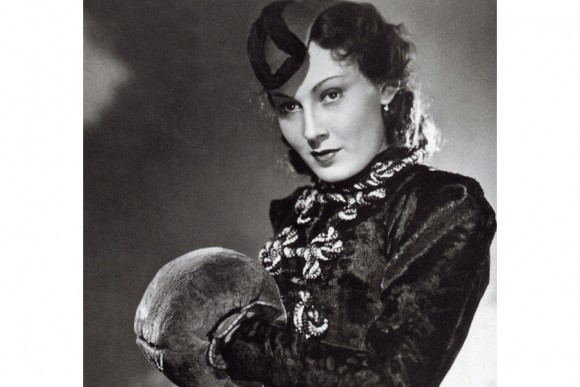 The film is produced by the Czech agency NoGup, which also produced the hit Babovresky 2. The estimated budget is 2,8m EUR/ 80 m CZK. The State Cinematography Fund is supporting with approximately a half million EUR/15m CZK.

According to the Czech press agency CTK quoting the producer, distributors from the UK and the USA have shown their interest, including Monty Pythons’ producer Kent Walwin and Graham King’s U.S. Initial Entertainment Group.

German TV channels are also interested in buying, so the director is considering making both German and Czech versions of the film. The release is planned for 2016.

Production Information:
NoGup
Kaprova 14/13, 110 00 Praha 1
This email address is being protected from spambots. You need JavaScript enabled to view it.
www.nogup.cz