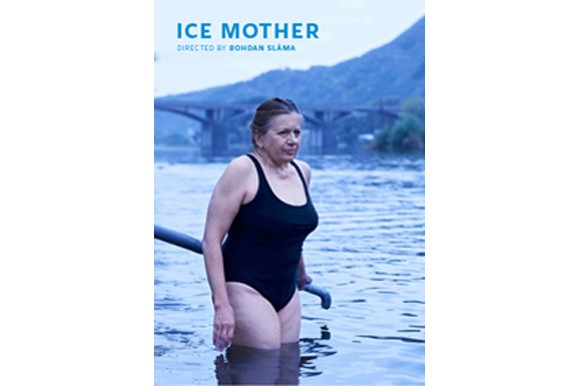 PRAGUE: Czech director Bohdan Sláma has begun shooting of his Czech/Slovak/French coproduction Ice Mother/Bába z Ledu in Plzeň and Hradec Králové. The film is produced by Pavel Strnad and Petr Oukropec from Negativ with a budget of approximately 1,3 m EUR.

It received a support from the State Cinematography Fund Czech Republic, Creative Europe-MEDIA Programme and Eurimages. Slama´s last film Four Suns (2011), which was also produced by Negativ, was the only Czech feature film selected for competition at Sundance FF.

Ice Mother is the story of warmhearted yet modest Hana who lives alone in her old family house without changing a thing ever since her husband died a few years ago. She sometimes needs a helping hand but both her sons are too busy and too selfish to notice. Unexpectedly Hana finds a helpful hand in Bronia and they become lovers. Hana valiantly decides that it is time she stood up for her own good and she starts to change her life. But when she discovers that the straightforward Bronia has a dark secret, she is once again forced to decide what she really wants in life.