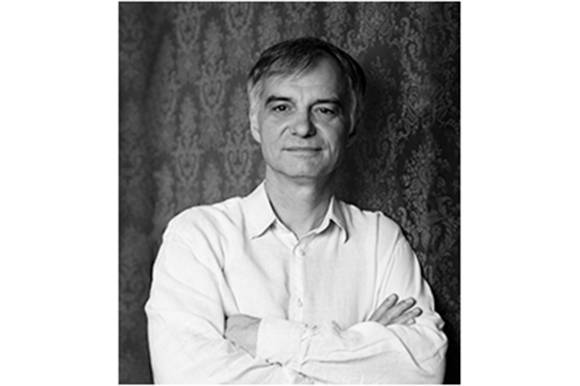 The story is based on real events and inspired by Jan Mikolášek, a healer with exceptional abilities, who lived in Czechoslovakia in the 1950´s. The story is written by the acclaimed Czech script writer Marek Epstein.

The co-producers of Charlatan are the Irish branch of Film & Music Entertainment (F&ME)’s, Slovakia’s Furia Film, Czech Television and 42 film – Germany. The production of the film was supported by the Czech Film Fund.

“The crew will include some important Czech filmmakers, like Martin Štrba and Milan Býček. Ivan Trojan and his son Josef Trojan will impersonate the main character at various ages. The rest of the cast is still to be decided,” Šárka Cimbalová from Marlene Film told FNE.

The shooting is set to start at the end of 2018, with the release planned for 2020 by Falcon. The world rights are handled by Film Boutique.

E-mail: This email address is being protected from spambots. You need JavaScript enabled to view it.
www.marlenefilm.cz