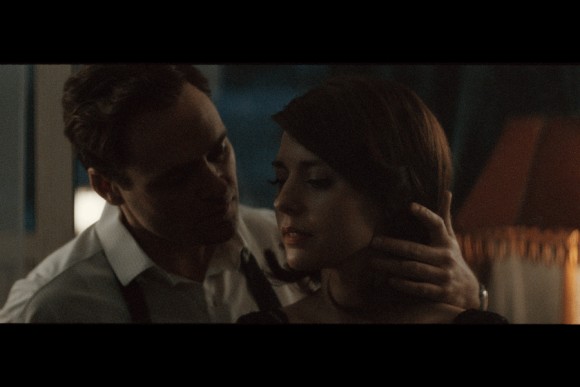 VILNIUS: The 10m EUR Scandinavian feature film and mini-series Gentlemen and Gangsters based on Klas Östergren’s best-selling novels and directed by Mikael Marcimain, is scheduled to complete shooting (which began in Vilnius and Kaunas in August 2013) in November.

The producers are Johannes Ahlund, Fredrik Heinig and Mattias Nohrborg.

The epic story stretches from the 1940‘s to the present day. The TV series episodes, set in the post-WWII era with jazz music, poetry, hidden treasures and espionage, stars David Dencik, Ruth Vega, Sverrir Gudnason and David Fukamachi Rengfors. Vilnius is doubling for Stockholm and Berlin.

Principal photography has began in April 2013.

The feature, title Gentlemen, will be released by Svensk Filmindustri in September 2014 in Scandinavian countries, while SVT will air the series – adding Gangsters to the title – in autumn 2015.