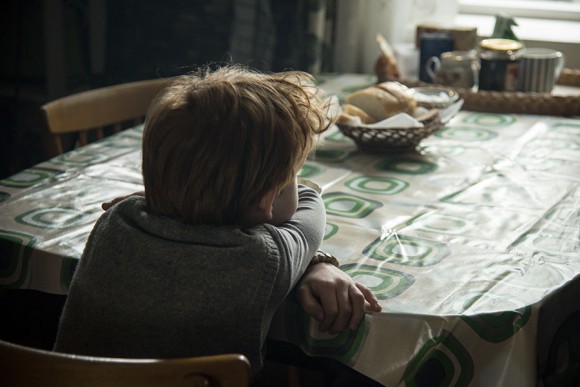 Breathing into Marble by Giedrė Beinoriūtė

VILNIUS: Lithuanian director Giedrė Beinoriūtė is currently shooting Breathing into Marble, a Lithuanian/Croatian coproduction based on a novel by Laura Sintija Černiauskaitė. This is the debut feature of Beinoriūtė, whose documentary Conversations on Serious Topics / Pokalbiai rimtomis temomis (Monoklis) was selected as Lithuania’s bid for the 2013 Oscars.

Based on the novel under the same title, which won the European Union Literature Prize in 2009, Breathing into Marble tells the daunting story of a young woman, Izabelė, and of her family who adopt a six-year-old boy. The newcomer is unable to grow roots in his new family and kills his sick stepbrother. Children aged 6, 7, 11 and 12 star in the film.

Breathing into Marble / Kvėpavimas į marmurą is produced by Lithuania’s Just a moment in coproduction with Croatia‘s Aning Film. The project is supported by the Lithuanian Film Centre. The estimative budget is 619,888 EUR, representatives of Just a moment told FNE.

Shooting started in November 2015 and is scheduled to wrap at the end of September 2016. The theatrical release is planned for 2017.

Opatovina 25, 10000 Zagreb
Croatia
Phone +385 1 5806 451
This email address is being protected from spambots. You need JavaScript enabled to view it.
www.aningfilm.hr