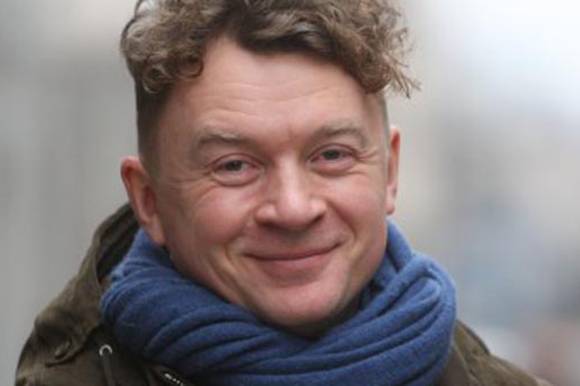 VILNIUS: Lithuanian director Ignas Jonynas is currently shooting his new feature film Invisible / Nematoma. The shooting of this Lithuanian/Ukrainian/Latvian coproduction started on 4 September 2017 and is scheduled to wrap on 20 October 2017. The film is shot in both Lithuania and the Ukraine.

Invisible confronts two different forms of blindness - physical and symbolic, and brings up the question whether it’s still possible to “see the truth” in today's world. The main characters are the aging dancer Jonas, who pretends to be blind to get into a TV dance show, but who will be forced by fame to face his past crimes, and Vytas, who is released from prison, where he served time for killing his wife, and yearns for revenge, thinking that Jonas, the lover of his wife, is also responsible for her death.

The theatrical release is planned for September 2018.

Jonynas‘s debut feature The Gambler / Lošėjas (2013, Studio Uljana Kim, Locomotive Productions) was the first film from the Baltic countries to have its world premiere at the San Sebastian IFF.

Revoliucijos idėja
This email address is being protected from spambots. You need JavaScript enabled to view it.

Locomotive Productions
www.locomotive.lv
This email address is being protected from spambots. You need JavaScript enabled to view it.