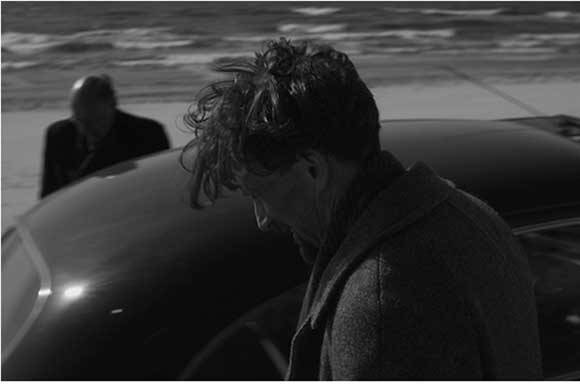 Produced by Marija Ruzgutė, the film is set in the late 1930’s. Foreseeing the upcoming war in Europe, Lithuanian geographer Feliksas Gruodis comes up with an idea to save his country by establishing a Lithuanian colony overseas. The plan is a massive exodus to the so called Reserve Lithuania in case of occupation. Feliksas tries to sell his idea to one of the most important persons of the state, a grey cardinal of the president, the Prime Minister. Having dismissed the idea at first, soon the Prime Minister experiences a stroke as the country gets the first signs of war at its borders. As the president uses the Prime Minister’s illness to turn him into a scapegoat, the Prime Minister gets back to Feliksas, persuades him to reveal his plan and offers his help. The cast includes Aleksas Kazanavicius, Vaidotas Martinaitis, Valentinas Masalskis, Rasa Samuolyte, Eglė Gabrėnaitė, Darius Meškauskas.

Karolis Kaupinis holds an MA in Comparative Politics and works as an international news editor in Lithuanian National TV. His ﬁrst short ﬁction ﬁlm The Noisemaker was selected for the Pardi di domani competion in the Locarno Film Festival and has been travelling around festivals ever since, winning several awards in the Baltics.

The premiere is set for September 2019.