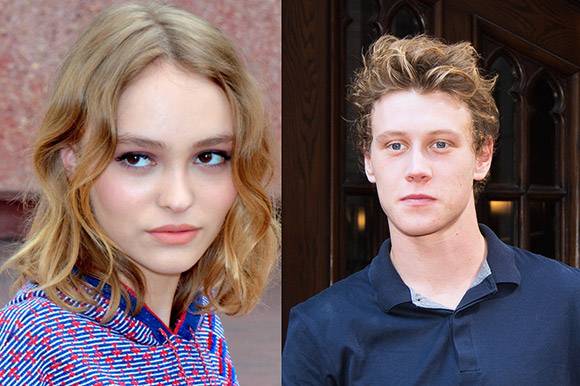 Wolf, written and directed by Biancheri, is a high concept art house drama about a boy Jacob (MacKay), who believes he is a wolf trapped in a human body. His family sends him to a clinic where he meets other patients identifying as other species, including Wildcat (Lily-Rose Depp).

The film is produced by Feline Films Ltd (Ireland) in coproduction with Lava Films (Poland), with a planned budget of 1.6 m EUR. The film received minority coproduction funding of 200,000 EUR / 850,000 PLN from the Polish Film Institute and it is also supported by Eurimages and Screen Ireland.