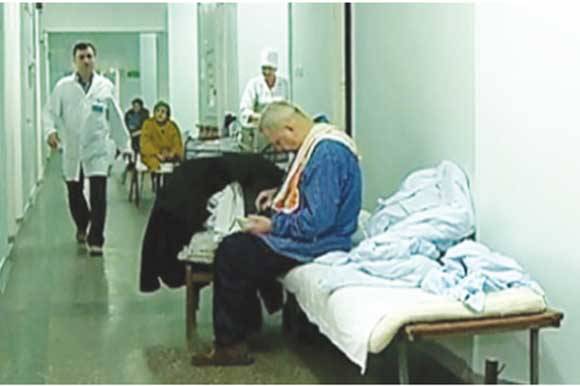 SARAJEVO: Romanian director Emanuel Pârvu, who won the Heart of Sarajevo for Best Director for his debut feature Meda or The Not So Bright Side of Things / Meda sau Partea nu prea fericită a lucrurilor  (FamArt, 2017), returns with his new project Trust / Încredere to the CineLink Co-production Market (20-22 August 2019) in the framework of Sarajevo Film Festival’s CineLink Industry Days.

What starts as a basic lack of understanding between 40-year-old Cristina and her teenage daughter Magda, spins into a tragic story in which no one is spared in Pârvu’s second feature film. Trust is a story of family and love and all the problems that can arise when trust is absent from a close relationship.

The budget of the film is set at 1,060,800 EUR and FamArt is once again partnering up with Romania’s Scharf Advertising, that was involved in creating Meda. They are looking for coproducers with emphasis on companies coming from France, Germany and Eastern Europe.

The shooting is set for the summer of 2020 and will be mostly done in Bucharest. 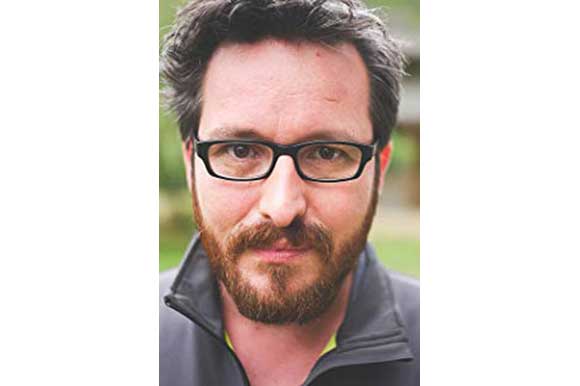 Producer:
FamArt Association (Romania)
This email address is being protected from spambots. You need JavaScript enabled to view it.