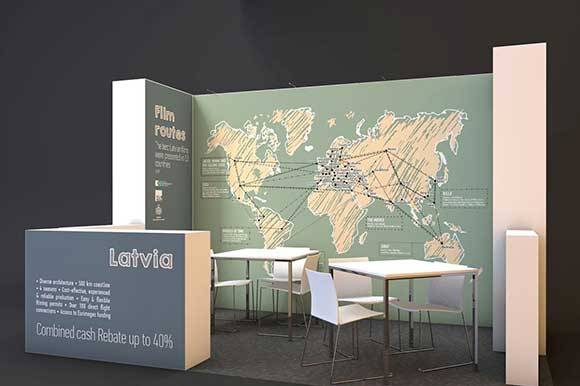 MEET LATVIAN FILM PROFESSIONALS -  Latvian film industry will be represented at the Europen Film Market 2020 in Berlin with two stands - LATVIA Stand G10 and Rija Films together with Kultfilma Stand G15 - at MGB! 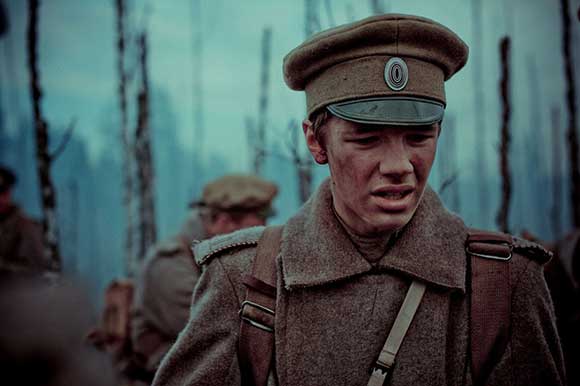 Use the unique chance to catch the No 1 Latvian box office in the last 30 years – Blizzard Of Souls (2019) by the young director Dzintars Dreibergs.
The feature is based on Aleksandrs Grins’ novel of the same title, script was adapted by Boris Frumin, the associate professor of NYU TISCH. What starts as a naive love story of sixteen-year-old Arturs, gets suddenly interrupted by the outbreak of WWI and turns into epic fight for freedom.
Score was composed by the ten-time Emmy Award-nominee Lolita Ritmanis. The feature was produced by the director himself, Inga Praņevska and the co-producer Ilona Bičevska (Riga-based company Kultfilma). 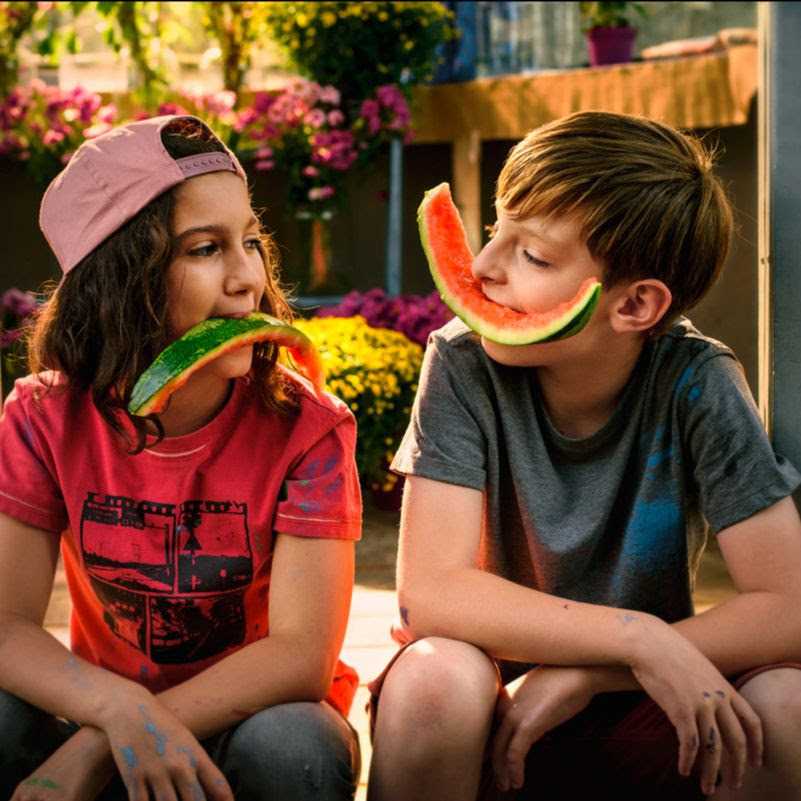 Inese Boka Grūbe - producer from production company Mistrus Media - has been chosen to participate in the project development platform Share Your Slate, co-organised by the Creative Europe MEDIA Desks. Mistrus Media will take part with 3 fiction features projects in the development stage – On the Other Side (dir. Armands Zvirbulis), January (dir. Viestur Kairish) and Pig in ‘Pah (dir. Aik Karapetian). 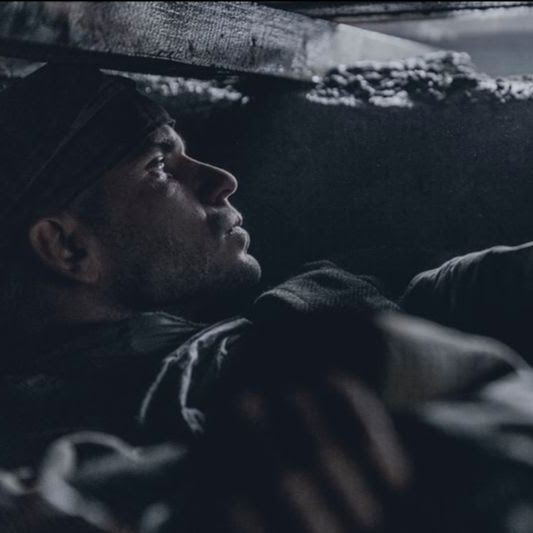 Producer Antra Cilinska from Juris Podnieks Studio on February 20 will participate in the panel discussion on green film production taking place during Berlinale at the premises of Federal Ministry for the Environment, Nature Conservation and Nuclear Safety. It is organised by the Green Film Shooting platform along with its partners. Jelgava ’94 produced by Antra Cilinska is the first film shot in Latvia observing green film production principles. In the panel discussion in Berlin Antra will share her experience of the process alongside producers from Germany, Switzerland and Spain.