Stranger Things Season 4 To Be Shot in Lithuania Featured 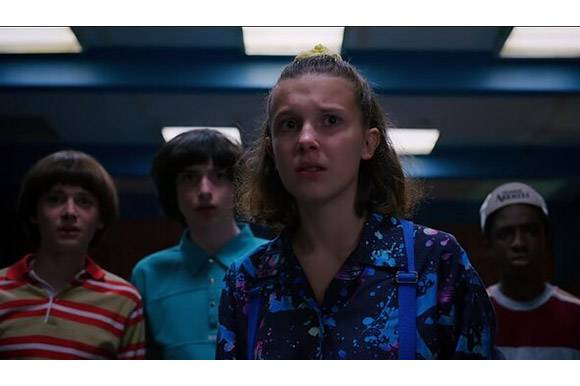 VILNIUS: The fourth season of the Netflix drama Stranger Things starring Winona Ryder will be shot in Vilnius with Baltic Film Services servicing.

Active preparations are underway and equipment is being installed at the Lukiškės prison, one of the Vilnius locations used for the shooting. Located in central Vilnius, the Lukiškės prison complex includes a hospital and an Orthodox church. It was built in the early 20th century and it was put on the list of the country's cultural heritage in 2002. The prison closed in the summer of 2019.

Netflix's award-winning science fiction series Stranger Things is set in Indiana and has so far been shot in Georgia, USA. Season three concludes with scenes set in a prison. The series is created by American film and television writers, directors and producers Duffer Brothers.

The tax incentives scheme became operational in Lithuania in January 2014 and increased from 20 to 30% in 2018.