KATOWICE, POLAND: Film New Europe the number one networking platform for film professionals in Central and Eastern Europe and the Baltics, and the International Co-production Forum Regiofund have teamed up to present a series of panels, case studies and networking about how innovation is shaping the future of the audiovisual industry in Europe.

The FNE CEI Innovation Days will that place within the frames of the first ever International Co-production Forum Regiofund in Katowice.  On 5 October European and Regional industry innovators from financiers, venture capital investors to expert virtual reality, 360 video and post production industries with present the latest and coolest developments and map out future trends and impact points for audiovisual creatives and producers in the region followed on 6 October by a chance to meet one on one with these leading innovation experts as well as attend the Project Pitchings organised by International Co-production Forum Regiofund.

The FNE CEI AV Innovation Days will present a programme of discussions and practical case studies and workshops with the goal of presenting new trends and innovations in the digital media landscape that can cross borders and be utilized as models for innovation in regional film and audiovisual industries.

The sessions will explore the changing role of film financing and striking a balance between diminishing public funds and emerging yet hard to access venture capital investments, opportunities for storytelling and monetisation through virtual reality, 360 panoramic video and digital short form content, as we all presenting case study of a Slovenian web series that became a box office phenomenon At Hostar - backed by the filmmakers clever use of social media engagement and fan community building.

The programme of the FNE CEI AV Innovation Days is curated by Sten-Kristian Saluveer, the former Head of Industry at Tallinn’s Black Nights Film Festival, and the founder of Storytek Accelerator - a unique business development accelerator that helps audiovisual creatives, producers and early stage companies to develop business, fast track their content, products and services to the global markets and access finance.

The International Co-production Forum Regiofund was created out of the success of numerous industry events organised for seven previous editions of the International Festival of Film Producers Regiofun.

By changing from the film festival formula to an event for industry professionals the Forum aims to become a platform of co-operation within the film industry, and all of its potential partners and investors.

Its organiser, Silesia Film, is a cultural institution of the Silesian voivodeship which has been also successfully running Silesia Film Commission and Silesian Film Fund for the last couple of years.

The Central European Initiative (CEI) is a regional intergovernmental forum committed to supporting European integration through cooperation among its Member States. It combines multilateral diplomacy and project management, both as donor and recipient, while bridging European macro-regions.

The Film New Europe  is the largest and most important networking platform for film professionals in Central and Eastern Europe and the Baltics.  The FNE Daily newswire is the voice of the region with a focus on cultural diversity and promoting the visibility of the region’s AV industry globally.  FNE has the only dedicated AV INNOVATION team and provides a platform for sharing models that can cross borders and attract audiences.

For more information: http://www.filmneweurope.com/fne-innovation
Contact: Sten-Kristian Saluveer
Curator
This email address is being protected from spambots. You need JavaScript enabled to view it.

From among the projects submitted to Regiofund Forum from all over the world, the organizers have chosen 10 carefully selected film and TV series projects with international co-production potential. The qualified projects come from Poland, Albania, Romania, Italy, Austria, and Great Britain.

The pitching session is scheduled for the 6th of October and will be conducted before an international group of Regiofund’s guests who represent various areas of film industry, from financial institutions and regional film funds to film distributors and sales agents.

CONCEPT
The idea of creating the International Co-Production Forum Regiofund comes from the belief that a film along with every stage of its production may constitute a perfect tool both in the fields of advertisement and investment.

The Regiofund Forum was inspired by the need for developing and improving professional events organized during eight editions of the International Festival of Film Producers Regiofun. By resigning from the festival part we would like to focus our attention on providing an opportunity for developing film projects with a co-production potential and creating a cooperation platform for film and business industries.

PROGRAMME
A programme frame of the Regiofund Forum includes professional events connected with the film co-production. The programme consists of: 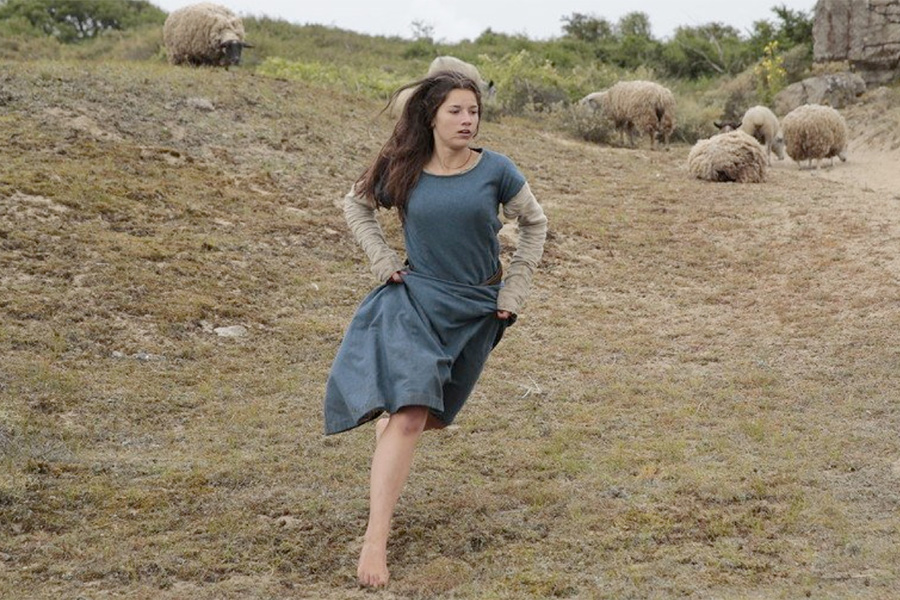