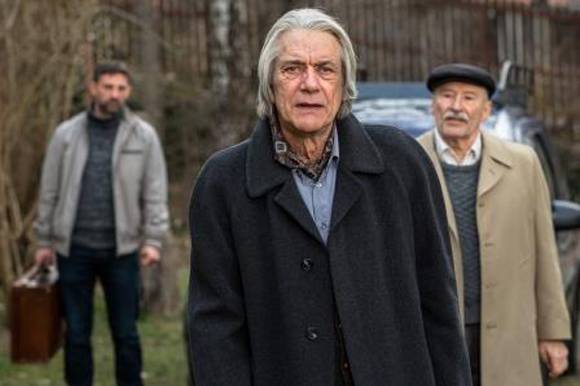 The annual festival will run film screenings at two locations in Paphos. There will also be parallel events, including a masterclass, a workshop and a round table discussion. This year the parallel events will also include a script contest, which will be judged by writer L. Morin, designer of new media Anastasios Vassileiou and film director and producer Petra Terzi.

The festival is organised by the CINE@ART HQ & Programming Office under the auspices of the Municipality of Paphos.

Three and a Half (India)
Directed by Daria Gaikalova

Wander About Me (Iran)
Directed by Ghazaleh Soltani

We Were Comrades (Germany)
Directed by Heintje Peter

I Still Hide to Smoke (France)
Directed by Rayhana Obermeyer