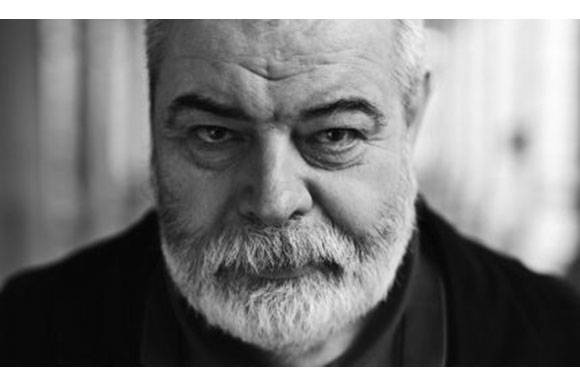 BUCHAREST: Romanian film director Radu Gabrea passed away at age 79 on 9 February 2017. He was the founder of the Mediaș Central European Film Festival (MECEFF) in 2012.

His debut feature Too Little for Such a Big War / Prea mic pentru un război atât de mare (Studioul de producție cinematografică București) was awarded the Youth Jury Award in 1970. His sophomore feature Beyond the Sands / Dincolo de nisipuri was selected in 1974 for the Cannes Quinzaine des Realisateurs and after Cannes Gabrea emigrated to Germany, where he continued to make feature films such as Don't Be Afraid, Jacob! / Fürchte dich nicht, Jakob! (1981) and A Man Like Eva / Ein Mann wie Eva (1984).

He returned to Romania after the fall of the Communism and became the first director of the newly established Romanian Film Centre in 1997. He continued to make feature films and documentaries, most of them Romanian/German coproductions focusing on historical hot subjects such as Struma (2001), The Beheaded Rooster / Cocoșul decapitat (2007), Gruber's Journey / Călătoria lui Gruber (2008) and Red Gloves / Mănuși roșii (2010), all of them produced by Total TV.