Director Helena Třeštíková to be Guest of Honor at IDFA 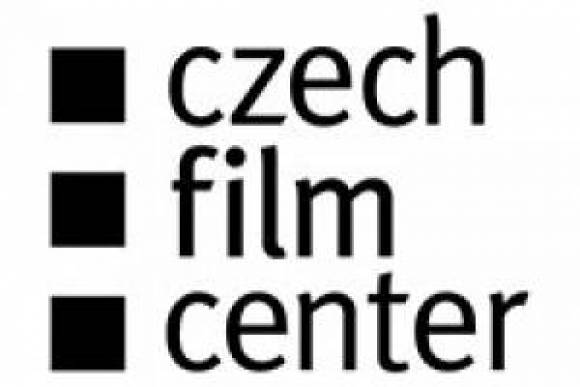 The International Documentary Film Festival Amsterdam is the largest and most important showcase of documentary films in the world. This year’s 31st instalment will host Czech director Helena Třeštíková as a guest of honor, screening a retrospective of her work and ten of the films that most influenced her career, among them works by Věra Chytilová and Miloš Forman. The Czech documentary When the War Comes by director Jan Gebert has also been selected for the festival, where the Czech Film Center will also be in attendance as an industry program partner.

The festival will recognize Helena Třeštíková’s career of more than 40 years, over which time she honed her unique style of “longitudinal documentaries” – long-term projects revealing the personal transformations of their protagonists over huge spans of time. Over the course of those years the director has garnered numerous awards, including a “European Oscar” in 2008 for the documentary René. The festival will present a retrospective of six of her films including Katka, Mallory, the aforementioned René and the popular Marriage Studies, as well as the director’s first film, The Miracle, from 1975, and her study of the actress Lída Baarová,Doomed Beauty. Audiences can engage with the director herself in the Filmmaker Talks and elsewhere at the festival, where she will be presenting the ten works of cinematography that most impacted her own filmmaking, half of which are Czech films. Amsterdam attendees will thus have a chance to see Miloš Forman’s The Firemen’s Ball, Věra Chytilová’s Something Different and Prague: The Restless Heart of Europe, Citizen Havel by Pavel Koutecký and Miroslav Janek and 66 Seasons by Peter Kerekes.

Director Jan Gebert’s documentary When the War Comes has been included in the Best of Fests category – a selection of the best films screened at international festivals this year. The film observes the topical trend of youth paramilitary organizations in Europe and takes a close look at the issue of crowd manipulation. The documentary’s main character is a seemingly ordinary Slovak college student preparing himself for a career in politics as the self-appointed chief of a hundreds-strong private militia. The documentary was made with the backing of the Czech Film Fund which provided a production grant of 1.5 million Czech crowns. Gebert’s breakthrough at the festival is of particular note as the organizers decreased the number of films this year to less than 300, meaning no more than 12 films in each competitive category.

The Czech Film Fund will also be in attendance at the festival, where it will be organizing the Guests Meet Guests event for film industry professionals at 6 pm on Tuesday, November 20, in the Zuidekerk area of Amsterdam’s historical city center. "IDFA is the world’s premiere event for documentary filmmaking, so it is the ideal place to promote national cinematography among the key players in the film industry who are deciding which films are going to be successful," says Markéta Šantrochová, head of the Czech Film Center department.

Last modified on 2018-11-19
Tweet
More in this category: « Extended deadline for Re-act co-development funding FNE Global: Romanian Filmmaker Ioana Mischie Selected by Gus Van Sant as a Honorary Finalist out of 1000 Global Submissions in the Prestigious Coppola Shorts competition »
back to top