Awarded Greek Films Will Be Screened in Cyprus Featured 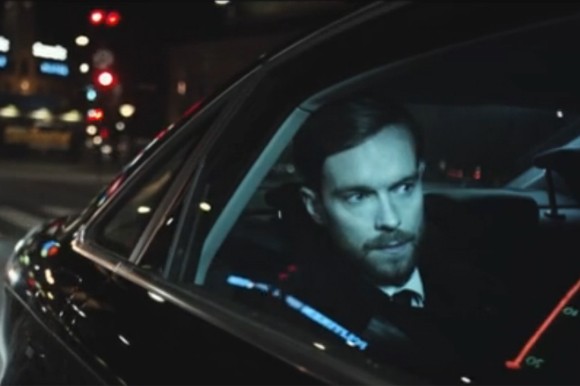 CYPRUS: Greek films awarded at the 38th Drama Short Film Festival 2015 will be screened in Nicosia, Larnaca, Paphos and Limassol from 1 to 4 February 2016.

First Prize in the Greeks of the World Category: Simon Says
Directed by Nikos Tsebero