Turkish Cypriot actor to star in Game of Thrones Featured 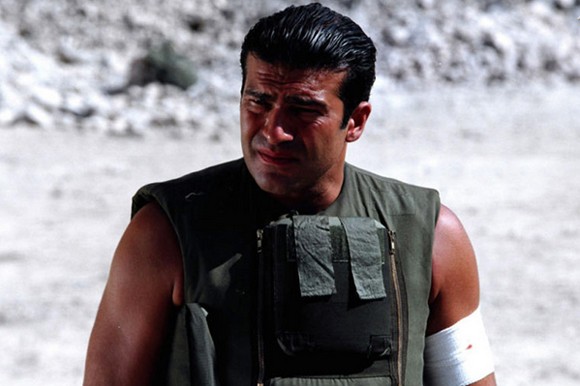 NICOSIA: Turkish Cypriot actor Tamer Hassan will star in the sixth season of the American fantasy drama television series Game of Thrones, to be aired on 24 April 2016.

Hassan plays one of the five Dothraki leaders in the HBO series and auditioned for the series three times before getting a part.

To take on the role, the actor had to be trained to speak the fictional Dothraki language. He filmed in Northern Ireland.

It is unclear if his character will return for future seasons, but his part in the upcoming season affects the main characters.

Hassan is the son of a Turkish Cypriot family originally from Nicosia. He started his career in 2002 with television roles, including EastEnders, Casualty and Dracula.