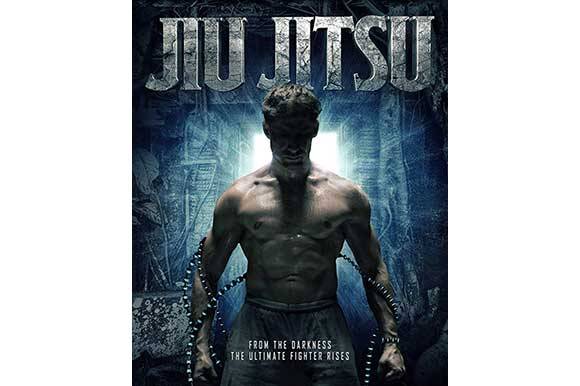 NICOSIA: Dimitris Logothetis already has the green light for his next film Man of War to be filmed in Cyprus in 2020, after shooting Jiu-Jitsu with Nicolas Cage in 2019. Logothetis says he has six more films in perspective and possibly to be shot in Cyprus with stars like Gerard Butler, Bruce Willis and Keanu Reeves, if the Cypriot government honours the incentives certificate issued for Jiu-Jitsu.

According to the pre-certificate issued by Invest Cyprus, 8.5 m EUR is the expected amount to be rebated to the producers of Jiu-Jitsu. This amount was approved by the Parliament, at the very last minute, in the final House plenary for 2019, after a heated discussion questioning the efficiency of the scheme and its benefits for the country. Furthermore, the House of Parliament have not yet accepted the 25 m EUR scheme budget for 2020, while awaiting the closing and cross-checking of the audited accounts of Jiu-Jitsu by the Ministry of Finance.

The sci-fi film Jiu-Jitsu is the first international film exclusively shot in Cyprus under the incentive scheme launched by the Cypriot government in 2019. The film successfully completed shooting in Cyprus last August and is expected to premiere in February 2020 and to reach cinemas in more than 40 countries in March 2020.

The Cypriot film incentive scheme run by Invest Cyprus – CIPA (Cyprus Investment Promotion Agency) has an annual budget of 25 m EUR (initially 1.5 m EUR). The scheme provides Cypriot and foreign producers cash rebates and/or tax credits of up to 35% on qualifying production expenditures and it also provides tax allowances of 20% for investment in infrastructure and equipment on the Island.

Jiu-Jitsu is a test-drive film, through which Invest Cyprus intends to prove the scheme’s efficiency, aiming to place Cyprus on the international filming map and to consequently attract more big Hollywood & other foreign productions.

It appears that a lot of Hollywood, Bollywood and European producers have expressed a vivid interest in filming in Cyprus and that they expect to see in practice how the scheme unfolds, overcoming its initial technical complications.