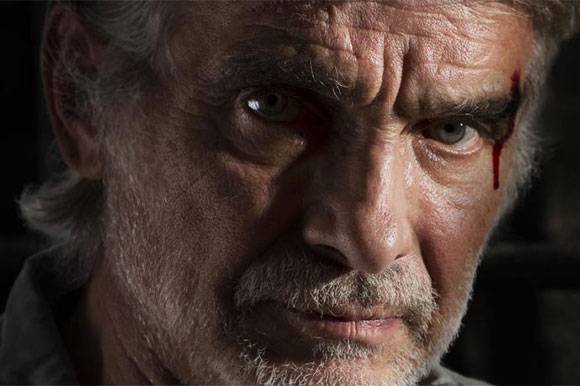 PRAGUE: The Czech/Slovak/Polish coproduction Red Captain / Rudý kapitán, an adaptation of a popular crime detective novel by Dominik Dán, will screen at the 30th Finale Plzen running 20 – 26 April 2017. The film was directed by writer/producer Michal Kollár.

The story follows detective Krauz (Polish actor Maciej Stuhr) as he deals with an extraordinary case of murder, which can be connected with the church and the secret police in Bratislava in 1992. Miro Šifra, Michal Kollár and Anna Fifíková wrote the script. The film used 380 special effects scenes, a record in Slovak film history.

Fog´n Desire Films
E-mail: This email address is being protected from spambots. You need JavaScript enabled to view it.
www.fogndesirefilms.cz