Estonia Selects Take It or Leave It as Oscar Bid Featured 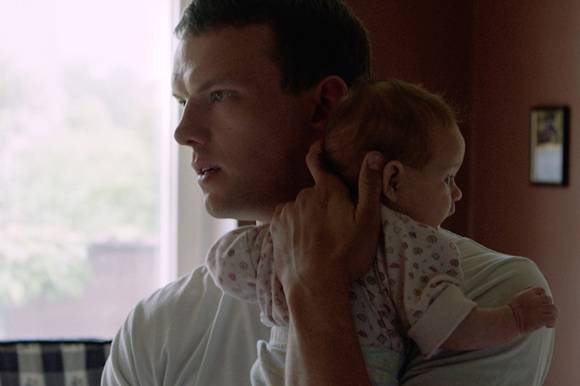 Take It or Leave It by Liina Triškina-Vanhatalo

TALLINN: Liina Triškina-Vanhatalo’s drama Take It or Leave It has been chosen by a committee appointed by the Estonian Film Institute as the official candidate from Estonia for an Academy of Motion Pictures Arts and Sciences nomination in the Best Foreign Language Film category.

The film follows a 30-year-old construction worker, who unexpectedly finds his ex-girlfriend at his door with the message that she has given birth to their daughter. The film stars Reimo Sagor in his lead role in a feature film.

Take It or Leave It was supported by the Estonian Film Institute in the framework of the EV100 Programme dedicated to the 100th anniversary of the Republic of Estonia.

The Foreign Language Film category shortlist will be announced on 22 January 2019 and the 91st Academy Awards will be held on 24 February 2019.