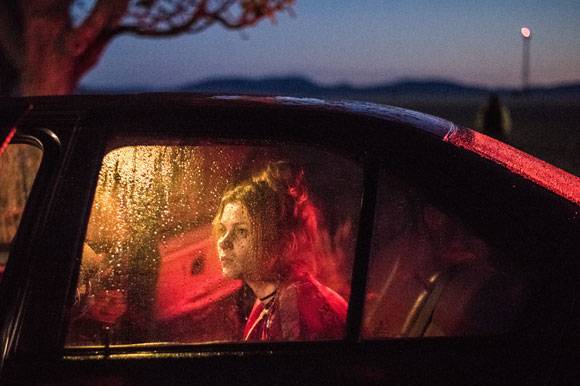 The Cellar by Igor Voloshin

BRATISLAVA: The Slovak/Czech/Russian drama The Cellar / Pivnica, directed by Igor Voloshin and starring Jean-Marc Barr, opened in the third spot in Slovakia.

The film, which is distributed by ITAFILM and was produced by Lívia Filusová - Furia Film in coproduction with 8heads production from the Czech Republic and Russia’s Gate Film, had 9,079 admissions in its opening weekend, earning just under 50,000 EUR at the box office.

The film was coproduced by UPP, Slovak RTVS, sound studio Sleepwalker and ITAFILM. It was supported by the Slovak Audiovisual Fund, the Czech Film Fund and the Ministry of Culture of the Russian Federation.

The Cellar will be released in the Czech Republic under the title Sklep on 15 November 2018, distributed by Mirius Film Distribution. It was acquired by London-based sales company Starline Entertainment.