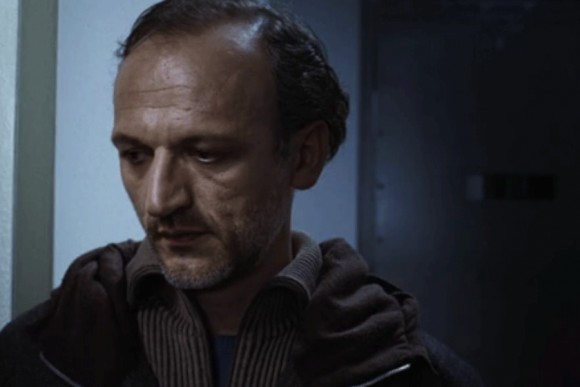 Impressions of a Drowned Man by Kyros Papavassiliou

NICOSIA: German features dominate the international competition at the Cyprus Film Days this year - 5 out of 10 of the films shown are German productions or coproductions. The festival will be running from 17 to 26 April 2015.