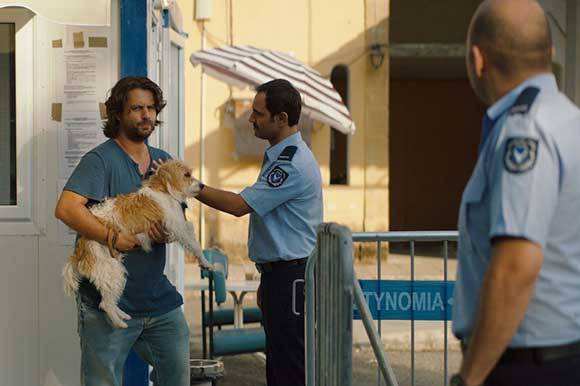 LIMASSOL: Marios Piperides’ film Smuggling Hendrix is the unsurprising winner of both the national competition and the Audience Award at the 17th Cyprus Film Days International Festival, which concluded on 20 April 2019. The film also opened the festival.

The best film in the Glocal Images International Competition was the Brazilian/Columbian/French film Los Silencios directed by Beatriz Seigner. The award came with a prize of 6,000 EUR.

Udo Kier chaired the jury and received the festival’s Lifetime Achievement Award. The closing ceremony was held at the Rialto Theatre, which also organised the festival along with the Cultural Services of the Ministry of Education and Culture of Cyprus.