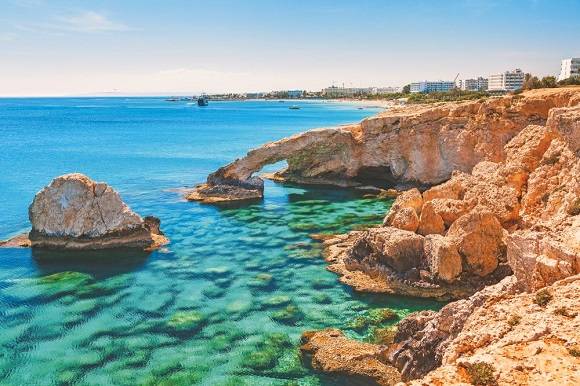 PAPHOS: Hollywood producers who visited Paphos recently declared to be interested in the possibility of a film studio being built in this city of Cyprus.

“International filmmakers, especially Hollywood producers have been eyeing Cyprus for filming as a result of the Cyprus Filming Scheme. However, the producers themselves said Cyprus has a lot more to offer”, said Phedon Phedonos quoted by the Cypriot outlet Financial Mirror.