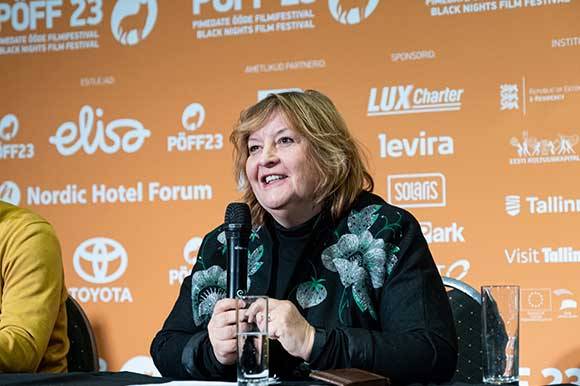 TALLINN: Tiina Lokk, founder and director of Black Nights will receive the national culture prize from the government of Estonia for the success of the record-breaking 23rd edition of Black Nights.

The government of Estonia also selected six filmmakers from among a total of eight cultural figures to receive the prize, a reflection of the success of the Estonian film industry. They include director Tanel Toom, Jaagup Roomet, and documentary filmmakers Vallo Toomla, Erik Pollumaa, Mart Kessel-Otsa and Kaie-Ene Raak.

The prizes, along with lifetime awards and prizes in the fields of sports, science and language, will be presented on 23 February 2020, the eve of Estonian independence.