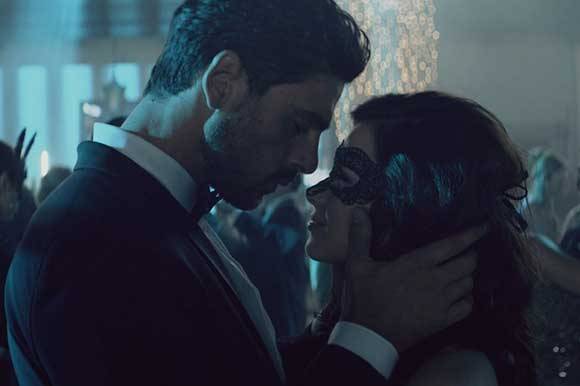 365 Days, dubbed the Polish response to 50 Shades Of Grey and distributed by NEXT FILM, has dominated the Polish box office since its opening. During the first two weeks in cinemas the film has been number one in the overall Polish box office, dethroning Władysław Pasikowski's hit Dogs 3 (Wonder Studio) which has racked up over 1 m admissions since it opened in Polish cinemas on 17 January 2020.

The film follows Laura, a Pole who visits Sicily with her boyfriend in order to save their relationship. There she meets Massimo, the head of a mafia family, who kidnaps her and gives 365 days to fall in love with him.

365 Days was directed by Barbara Białowąs and Tomasz Mandes, based on a script written by Tomasz Klimala, who adapted a bestselling series written by Blanka Lipińska. The film was produced by Ekipa in coproduction with TVN and NEXT FILM.