FNE at Berlinale 2020: Prize Winners: There Is No Evil Wins Prize for Best Film Featured 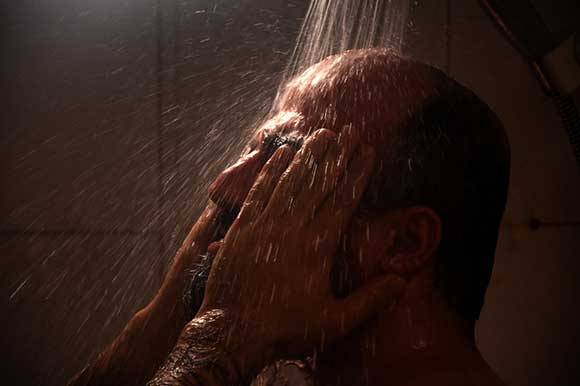 There Is No Evil by Mohammad Rasoulof

Dissident Iranian director Mohammad Rasoulof was unable to attend the festival as he is currently banned from leaving Iran. His producer Farzad Pak accepted the prize on his behalf. The winning film is a highly critical look at the death penalty in Iran.

The first edition of the Berlinale under the direction of Executive Director Mariette Rissenbeek and Artistic Director Carlo Chatrian. The film also won the Ecumenical Prize for best film in the main competition.

Kill It and Leave This Town / Zabij to i wyjedz z tego miasta (Poland) directed by Mariusz Wilczyński and produced by Studio Wilka won the Ecumenical prize for best film in the Encounters section.

Film New Europe together with the international critics organisation FIPRESCI polled 16 critics from different countries attending the festival. The results of how the critics rated the films in the Main Competition, Panorama and Forum can be seen HERE.

Prizes of the Independent Juries

Special Mention
Ouvertures (UK, France)
Directed by The Living and the Dead Ensemble