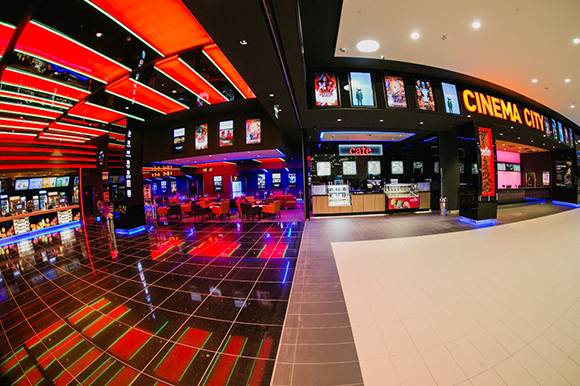 GALAȚI: Cinema City opened its 25th muliplex in Romania in Galați. The biggest cinema operator in Romania, which celebrates its 10th year in Romania, will be opening its fifth 4DX cinema in Cluj-Napoca and a multiplex in Râmnicu Vâlcea soon.

The multiplex opened in Shopping City Galaţi was made with a budget of approximately 6 m EUR by Cinema City together with NEPI Rockcastle, the developer of the commercial mall. The multiplex has eight 2D and 3D fully digitalised screens with 1,383 seats.

"In 2007, when we launched the first Cinema City in Romania and Mooky Greidinger, CEO of Cineworld said that we will open in Romania another 20 locations in 10 years, people didn't believe him. Now, in 2017, his promise was not only fulfilled, but also beaten", Ioana Ionescu, Marketing Manager of Cinema City România, said in a statement.

Opening new multiplexes helped increasing admissions, which were as low as almost 3 million in 2007, to more than 13 m in 2016. Now Cinema City dominates more than half of the market with 25 multiplexes in 18 towns, totalling 231 screens and over 41,400 seats.