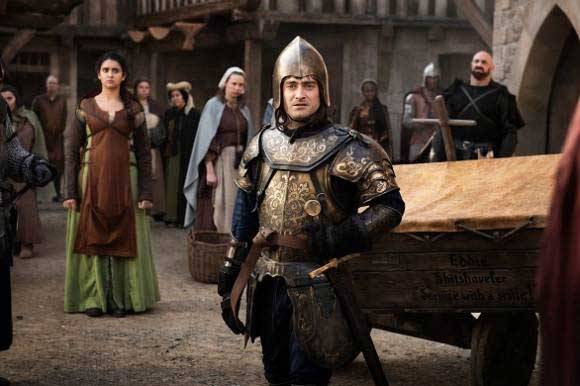 PRAGUE: The Czech Film Fund announced that almost 80 films and series were shot in the Czech Republic in 2019, thanks to film incentives. Implementation of the projects brought revenues of 8.9 billion CZK / 363 m EUR to the Czech economy.

Helena Bezděk Fraňková, director of the Czech Film Fund, said, “Foreign productions alone almost doubled compared with 2018, and are at their absolute peak since we began following this indicator.”

Projects for Netflix and Amazon accounted for the largest portion of the production. Series production made up some 80% of foreign production.

The Czech Film Fund paid out a total of 1.2 billion CZK in incentives to 71 projects in 2019. The Amazon series Carnival Row received the largest amount in incentives, 296 m CZK against 1.7 billion CZK in eligible costs. In 2019, the fund received 117 applications. International productions spent over 1,400 shooting days in the Czech Republic, 400 more than in 2018.