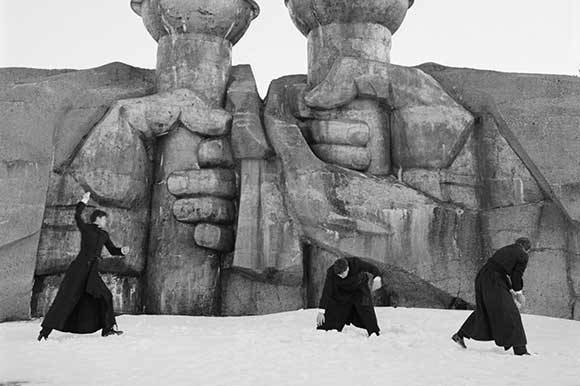 PRAGUE: Seven film films have been selected for the main competition of the 27th edition of the Prague International Film Festival, which will take place 19 - 27 March 2020.

One of the highlights of the event this year will be the FNE AV Innovation Event organised by FNE. A delegation of 12 FNE journalists from 10 different countries have been invited to the festival to attend the opening ceremony, see films and participate in festival press junkets as well as learn more about the latest developments and trends in audiovisual innovation.