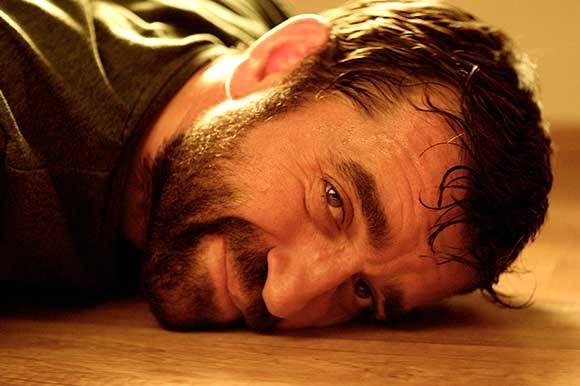 Let There Be Light by Marko Skop

An international jury headed by the Russian director Alexander Mindadze will award five prizes, including the Grand Prix.

Let There Be Light (Slovakia, Czech Republic)
Directed by Marko Škop
Produced by by Artileria , Negativ
Supported by the Slovak Audiovisual Fund, the Czech Film Fund, the Slovak Radio and TV, the Czech TV and Eurimages