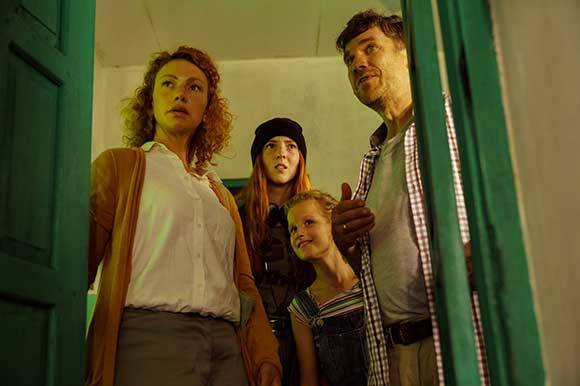 Christmas In The Jungle by Jaak Kilmi photo: Andrejs Strokins

The film is a story about a ten year old girl Paula, who has moved with her family from Latvia to an exotic location, her friend Ahim, and their dangerous and adventurous journey into the jungle looking for the Christmas miracle. 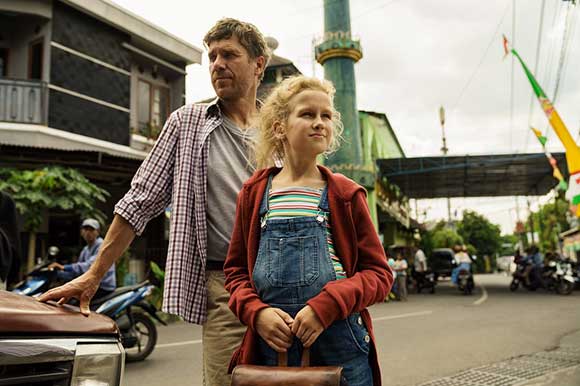 The film is produced by Latvian Locomotive Productions in coproduction with Estonian Stellar Film.

“I spent my childhood watching Soviet children’s films and East German films about Indians. They had captivating plots, not special effects. I’d like to watch such films with my own children, films that have exotic locations and animals, great adventures and a meaningful story about essential things in life, that stays with you”, says producer Roberts Vinovskis from Locomotive Productions.

The project is supported by the National Film Centre of Latvia with 550,000 EUR and also by the Estonian Film Institute. The estimated budget is 1.2 m EUR.

The filming will take place mostly in Indonesia; only one day is planned for shooting in Latvia and one day in Estonia. The expected release date is December 2020. The film will be distributed in Latvia by ACME Film.

Producer:
Locomotive Productions (Latvia)
This email address is being protected from spambots. You need JavaScript enabled to view it. 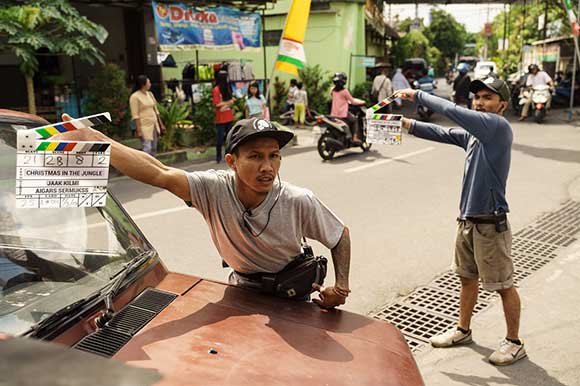