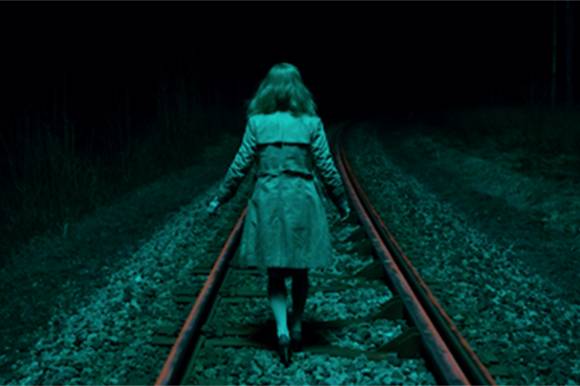 WARSAW: Agnieszka Smoczyńska is working on her English-language debut. Set in Great Britain in the 1980s, the film The Silent Twins is inspired by the story of twins who communicated with each other in a telepathic way.

The screenplay by Andrea Seigel was based on a book of the same name by investigative journalist Marjorie Wallace. Letitia Wright will play the main role. Her role in The Black Mirror was nominated for an Emmy Award, and last year she won the BAFTA Rising Star Award.

The shoot for the drama is planned for April. The film is financed by Kindred Spirit and co-financed by the Polish Film Institute and Moderator Inwestycje. 30WEST arranged the financing and is co-repping US rights alongside ICM Partners and UTA Independent. The Polish coproducer is Madants. International sales are handled by Protagonist.

Agnieszka Smoczyńska became famous for the film Daughters of Dancing (WFDiF). Together with Agnieszka Holland, Katarzyna Adamik and Olga Chajdas, she was also responsible for the first Polish series for Netflix, 1983. She also directed the 2018 film Fugue (MD4).

Madants
This email address is being protected from spambots. You need JavaScript enabled to view it.