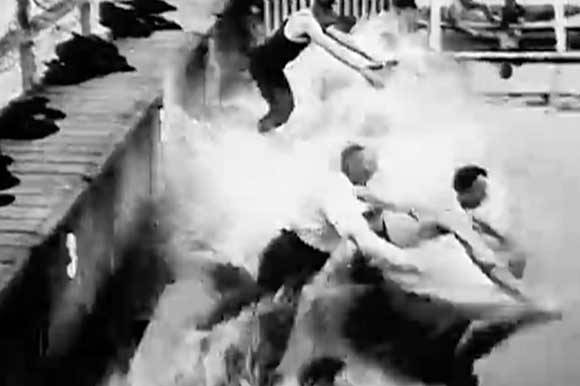 The winning documentary takes a creative approach to archival materials and addresses the colonial heritage of the Netherlands and all of Europe. The director received the award on Tuesday, 21 May at the Cannes IFF.

Ji.hlava IDFF was among the seven festivals contributing to the list of nominated films. The award, which is a project of DAFilms.com, has been given out annually since 2008.