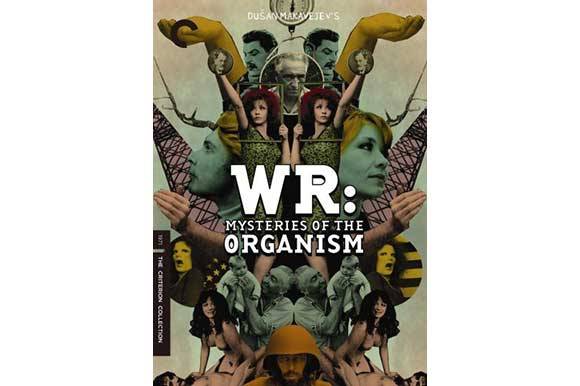 WR: Mysteries of the Organism by Dušan Makavejev

BELGRADE: The well-known Serbian film director and screenwriter Dušan Makavejev has died at 86. Most of his innovative films made in Yugoslavia in the 60s-70s belong to the Black Wave movement, whose leader he was considered to be.

After his most important film, the political satire WR: Mysteries of the Organism (produced by Neoplanta Film /Telepool) was banned in 1971, he fled Yugoslavia and after a break of 17 years he resumed his work in Canada, the Netherlands and France.

He was selected two times for Cannes’ Official Competition, in 1981 with Montenegro (starring Susan Anspach) and in 1985 with The Coca-Cola Kid, starring Eric Roberts and Greta Scacchi.