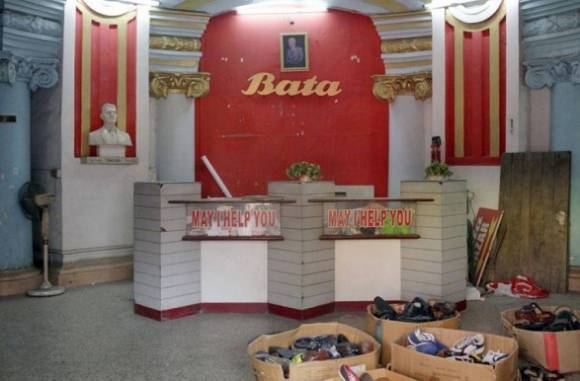 KOSICE: The Slovak Season section of Art Film Fest, which opens on 14 June 2019, is rich with documentary premieres including the latest work from one of the most highly regarded Slovak documentary masters, Peter Kerekes: BATAstories.

Bata refers to the international shoe company founded by a small-town son of a cobbler, Tomas Bata, who built the Czechoslovak company and brand into a global behemoth. Kerekes braids three threads together into the documentary: a biography, the subject of global capitalism and a memoir. The French/Czech/Slovak coproduction travels the world in portraying a complex and originally-told story.

The 80-minute film combines both colour and black-and-white footage. It was produced by the French company Seppia, which is handling sales, and coproduced by Peter Kerekes’s own company together with the Czech TV, Negativ and ARTE. The budget was 350,000 EUR and the film received support from the Slovak Audiovisual Fund, the Czech Film Fund and France’s CNC.

Supported by the Slovak Audiovisual Fund, the Czech Film Fund and France’s CNC