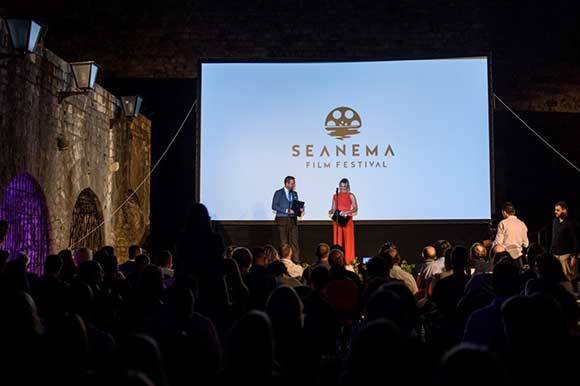 ULCINJ: The Delegation by Albanian director Bujar Alimani was awarded best feature film at the 5th edition of the Seanema Film Festival, which wrapped in Ulcinj, Montenegro, on 22 September 2019.

The Seanema Film Festival has introduced a new concept in Montenegro - arts for social change, cinema activism. Each year a trending social issue is tackled via film screenings and panel discussions.

The theme of this edition was IN/EXCLUSION, with a spotlight on the importance of social inclusion of individuals who become victims of discrimination on various grounds.