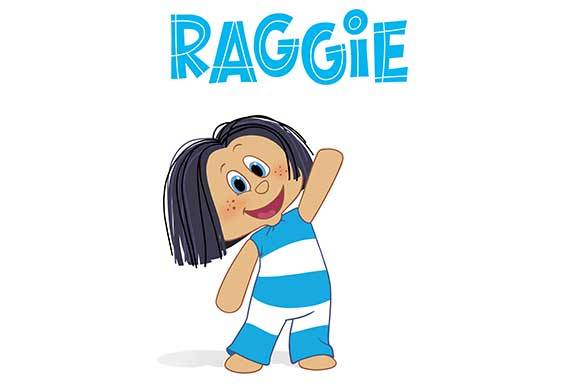 TALLINN: A Film Estonia is currently in production with the long animated feature Raggie / Sipsik directed by Meelis Arulepp and Karsten Kiilerich. The film is based on an Estonian children’s book by Eno Raud and it is a coproduction with Danish A.Film Production.

The book has been translated into several languages including English, German and Russian, with over 1.8 million books sold around Europe.

“It's a story about a very special and charming living rag doll, that causes some jealousy between a brother and a sister, but eventually brings them closer together,” producer Kristel Tõldsepp told FNE.

The premiere is set for 2020. Copenhagen-based LevelK is handling international sales.

Producer:
A Film Estonia (Estonia)
This email address is being protected from spambots. You need JavaScript enabled to view it.