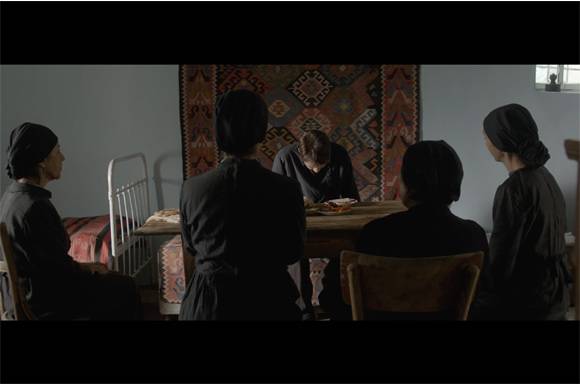 My Grandma’s Locks by Marine Zakaryan and Hovhaness Galstyan

SOFIA: Armenia’s Parallels Film Production, Bulgaria’s Jelfilm and Germany’s Clever Production are in preproduction with the first coproduction between Armenia and Bulgaria. My Grandma’s Locks is the sophomore feature by husband and wife writers/directors Hovhaness Galstyan and Marine Zakaryan, and it is based on true events. 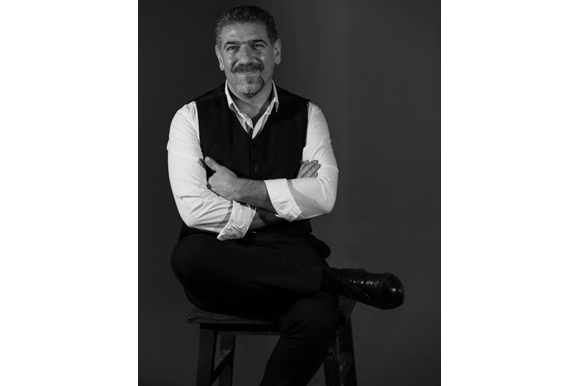 The agreement between the three companies was signed during the 68th Berlin International Film Festival and it was preceded by the Programme of Cooperation in the Field of Culture in the Period 2017-2019, that was signed by the President of the Republic of Bulgaria, Rumen Radev, in Armenia together with the Armenian President Serzh Sargsyan.

The story is set in Armenia in 1900 and follows three children whose parents were killed. Trying to cope with the everyday difficulties, the relatives decide to marry the older one Daniel, who is 14, with a 23 years old young woman so she could become a step mother for the brothers. Eight years later Daniel finds the meaning of true love in younger brother’s wife. 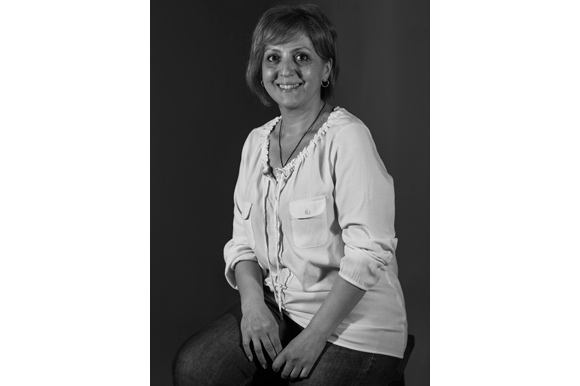