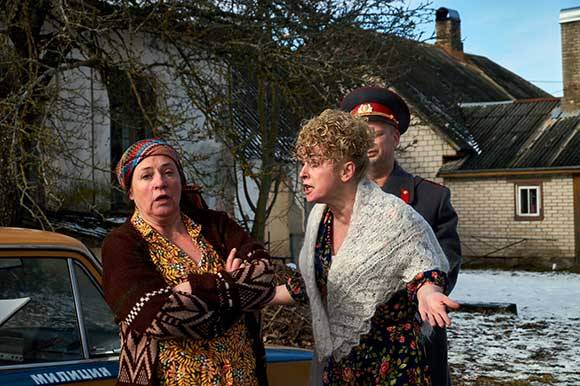 On the Water by Peeter Simm

ESTONIA: The renowned Estonian director Peeter Simm is currently shooting the coming of age drama On the Water / Vee peal. The shooting period started in February and will continue throughout the summer.

On the Water, based on Olavi Ruitlane’s book of the same title, focuses on the life of a preadolescent boy Andres (played by Rasmus Ermel). He lives in a small Soviet Estonian town with his loving but strict grandparents. The boy’s only escape from his everyday life is to go fishing. His main fishing companions are different local fellows, who, although messed up in their own lives, have wisdom and life experiences to share.

On the Water is produced by Marju Lepp from Filmivabrik. The director of photography is Manfred Vainokivi. Leading roles are played by Rasmus Ermel, Kalju Orro, Andres Lepik, Marko Matvere and Eveliv Võigemast.

“I was fascinated by the sincerity of the book. It’s a comical and heartwarming story, which captures the young and old. The lively characters and small town atmosphere create a comical background. By the time I finished reading the book, I knew I wanted to make a film out of it. So, I signed the contract. The book was a big hit. I hope the film has similar success,” the producer Marju Lepp told FNE.

On the Water will be released in Estonia in September 2020. 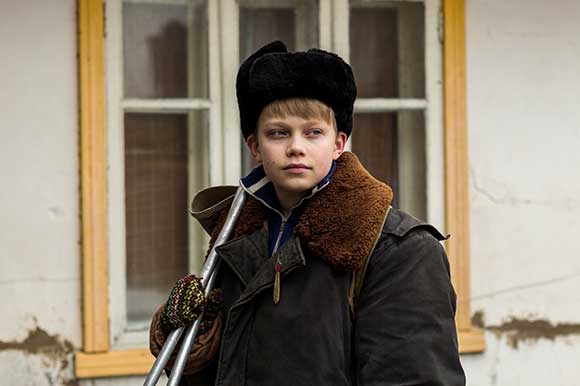 Supported by the Estonian Film Institute